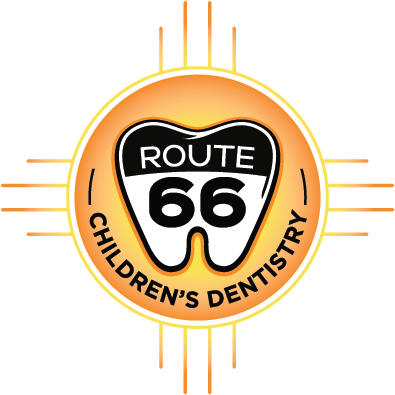 X
Pay for your fees here through our secured payment method

You will be taken to our secure payment processing site to pay your bill.

Smiles for Kids Dentistry, Orthodontics & Oral Sugery has pediatric dental specialists on staff overseeing our dental operations. Pediatric dentists are children’s dentists who elect to take an extra two years of schooling to specialize in pediatric dentistry. Our children’s dentists work with children aged nine months to 18 years, and with special needs patients up to 26 years. No matter how minor or serious your child’s needs are, we have the knowledge and technology upon which you can rely. 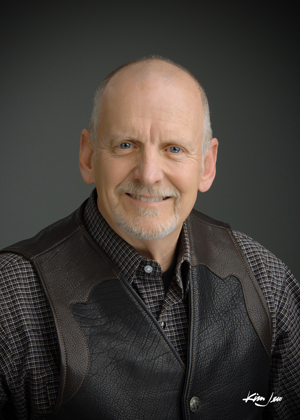 Philip M. Abshere, DDS grew up in Hobbs, New Mexico. He received his undergraduate degree from the University of Oklahoma. After serving several years as an Air Force pilot, he attended and graduated from the University of Oklahoma College of Dentistry, then completed a one-year residency at Children’s Memorial Hospital in Oklahoma City. Dr. Phil performed extensive dental forensics in Bosnia, Croatia, the Oklahoma City Murrah Building bombing, Hurricane Katrina, and others. He is a Past President of the Oklahoma Dental Association and is serving now in the New Mexico Dental Association House of Delegates. For four years, he was the Air National Guard Surgeon General for Dentistry (ANG/SGD). His last military deployment was at Bagram Airbase, Afghanistan.
Dr. Phil has three amazing kids and he and his wife, Beverly (Wonder Woman), enjoy hiking, skiing, bicycling, and everything outdoors in New Mexico. 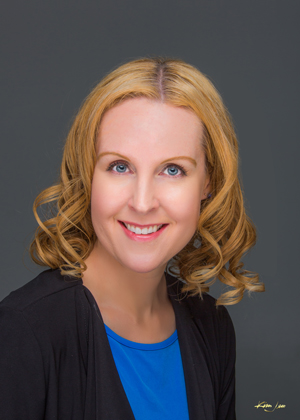 Kelly Wells, DDS is a native New Mexican who grew up in the Santa Fe/Albuquerque area. After graduating summa cum laude with her Bachelor of Science degree in Biology at the University of New Mexico, Dr. Wells attended dental school at the University of Missouri-Kansas City where she earned her DDS. Upon graduating from dental school, she returned home to Albuquerque to be close to family, friends, and the beautiful Sandia mountains. She is very excited to be a part of the Route 66 team where she continues to enjoy providing dental care for children of all ages. Dr. Wells is an active member of several national and local dental associations and serves as an Albuquerque District Representative in the New Mexico Dental Association House of Delegates. When she is not working, Dr. Wells spends most of her time with her family and friends. She has a passion for cooking, gardening, and spending time outdoors in the foothills hiking, running, and enjoying the friendly and beautiful environment that New Mexico provides. 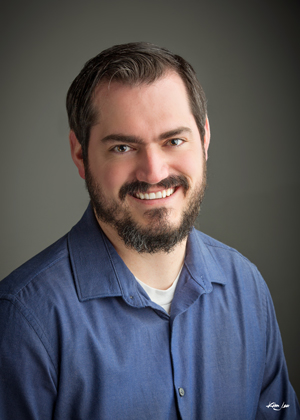 Brendon Prestwich, DDS is a native New Mexican, having been born and raised in Albuquerque he completed high school at Eldorado. After graduating, he attended Brigham Young University, Idaho where he acquired a bachelor’s degree in biology. He then attained his graduate degree at Ohio State University where he earned his Doctorate of Dental Surgery (DDS). Dr. Prestwich lived and practiced the beginning of his career in Charleston, South Carolina. He then returned home to Albuquerque in 2013 where he has been continuing to practice dentistry.
Dr. Prestwich enjoys spending time with his wife Danelle and their five children. He likes tinkering with projects around his house! 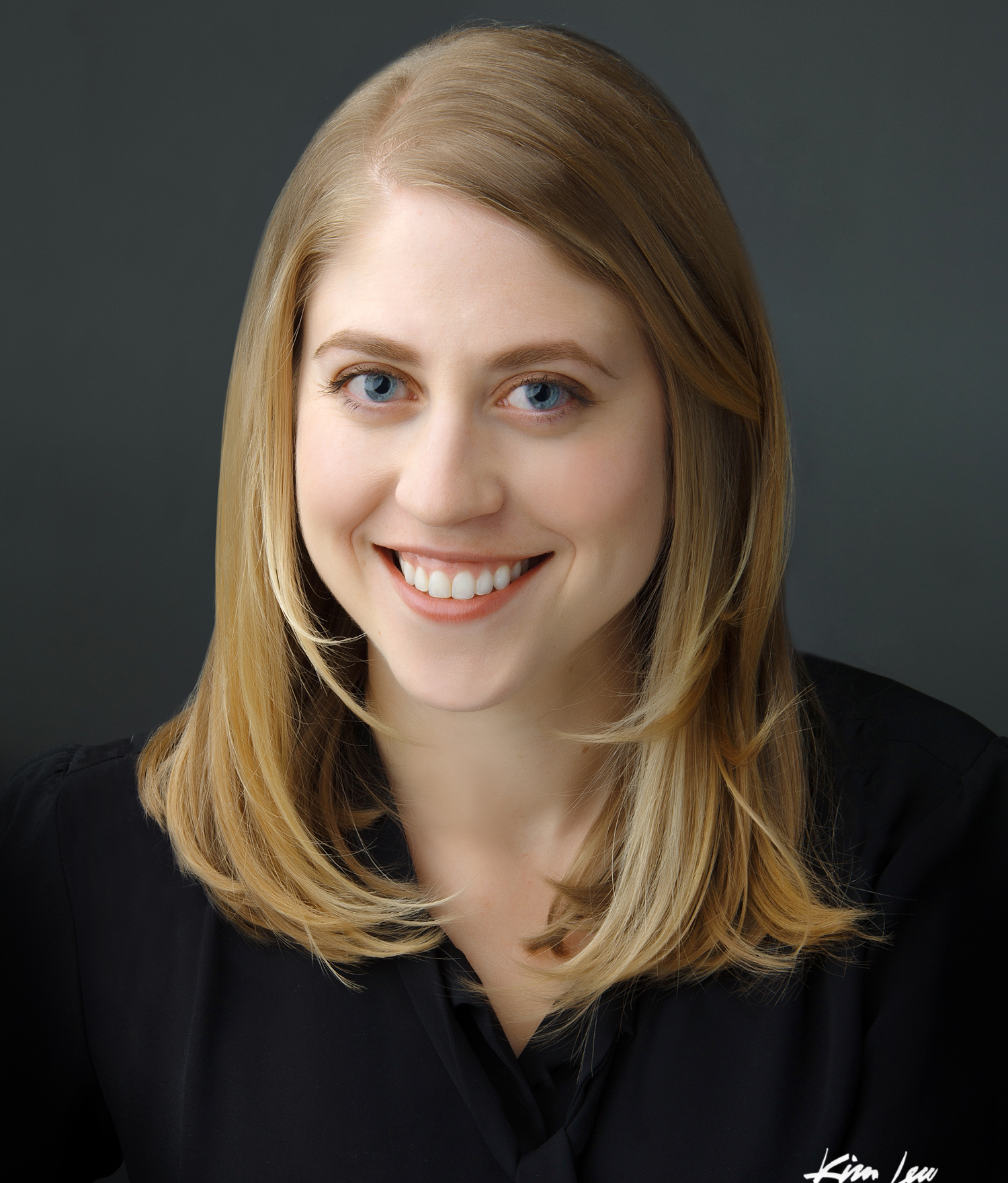 Jennifer Lapsker, DDS was born and raised in the suburbs of Chicago. She graduated with a degree in Integrative Biology in 2005 from the University of Illinois at Urbana-Champaign. Following in her father's footsteps, she decided to pursue dentistry and earned her D.D.S. degree from the University of Illinois at Chicago, College of Dentistry. It is here that she met her husband, Jonathan.  Dr. Lapsker worked with her father before making the move to Albuquerque and has been providing care to the great state of New Mexico since 2010. In her spare time, Dr. Lapsker likes to learn about different cultures, cook, do crafts, and spend time with her Toy Poodle, Abbey 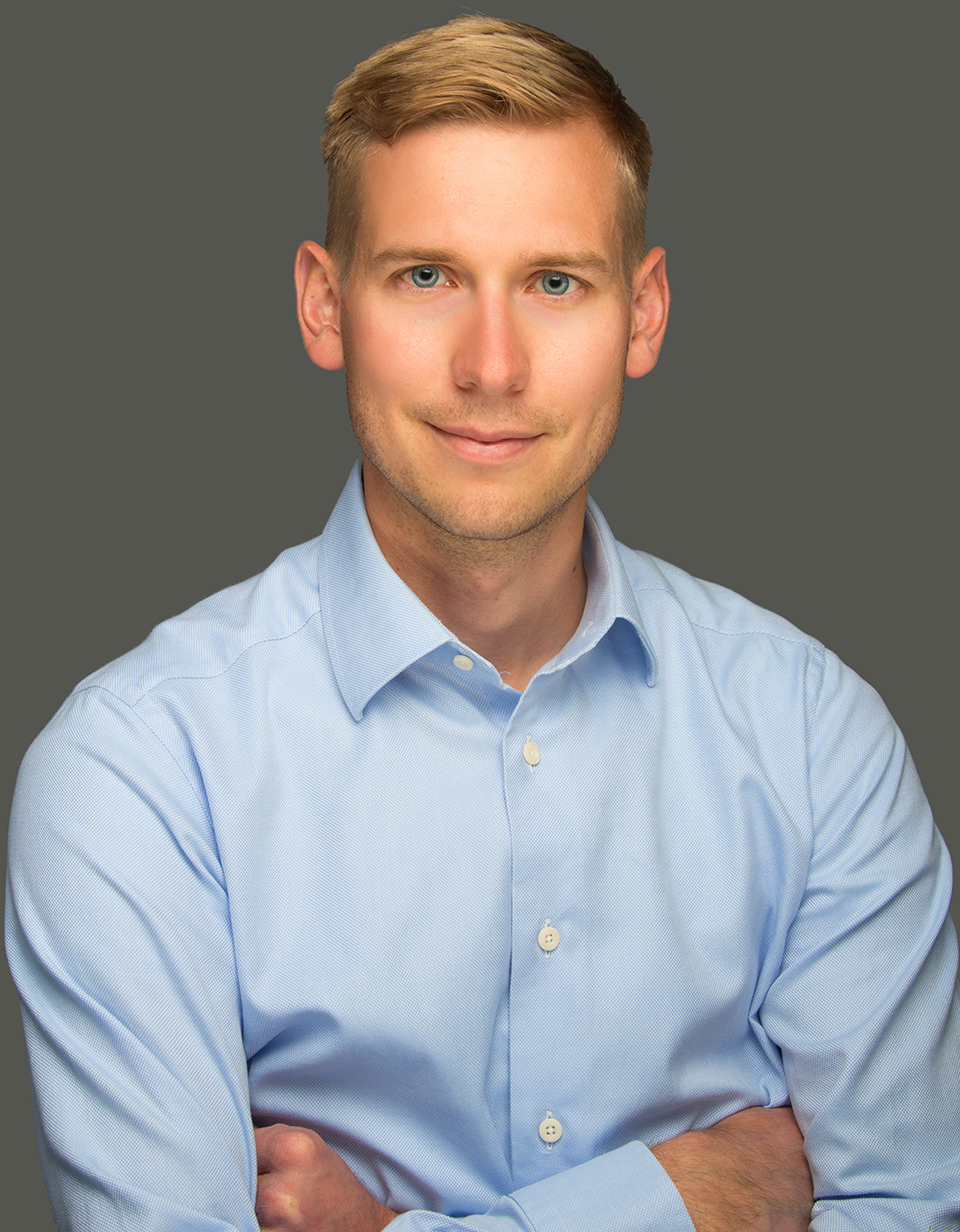 Joseph Potter, DDS grew up in Cedar Grove, NM. He attended the University of New Mexico before being heading to Creighton University School of Dentistry in Omaha, Nebraska where he received his Doctor of Dental Surgery degree. Joseph (most people call him Joe) is happy to be back in New Mexico and excited to work with children and young adults. Dr. Potter enjoys spending time with his wife and two children, enjoying the beauty of New Mexico from behind the handlebars of a motorcycle and staying active with sports and exercising the family dog.